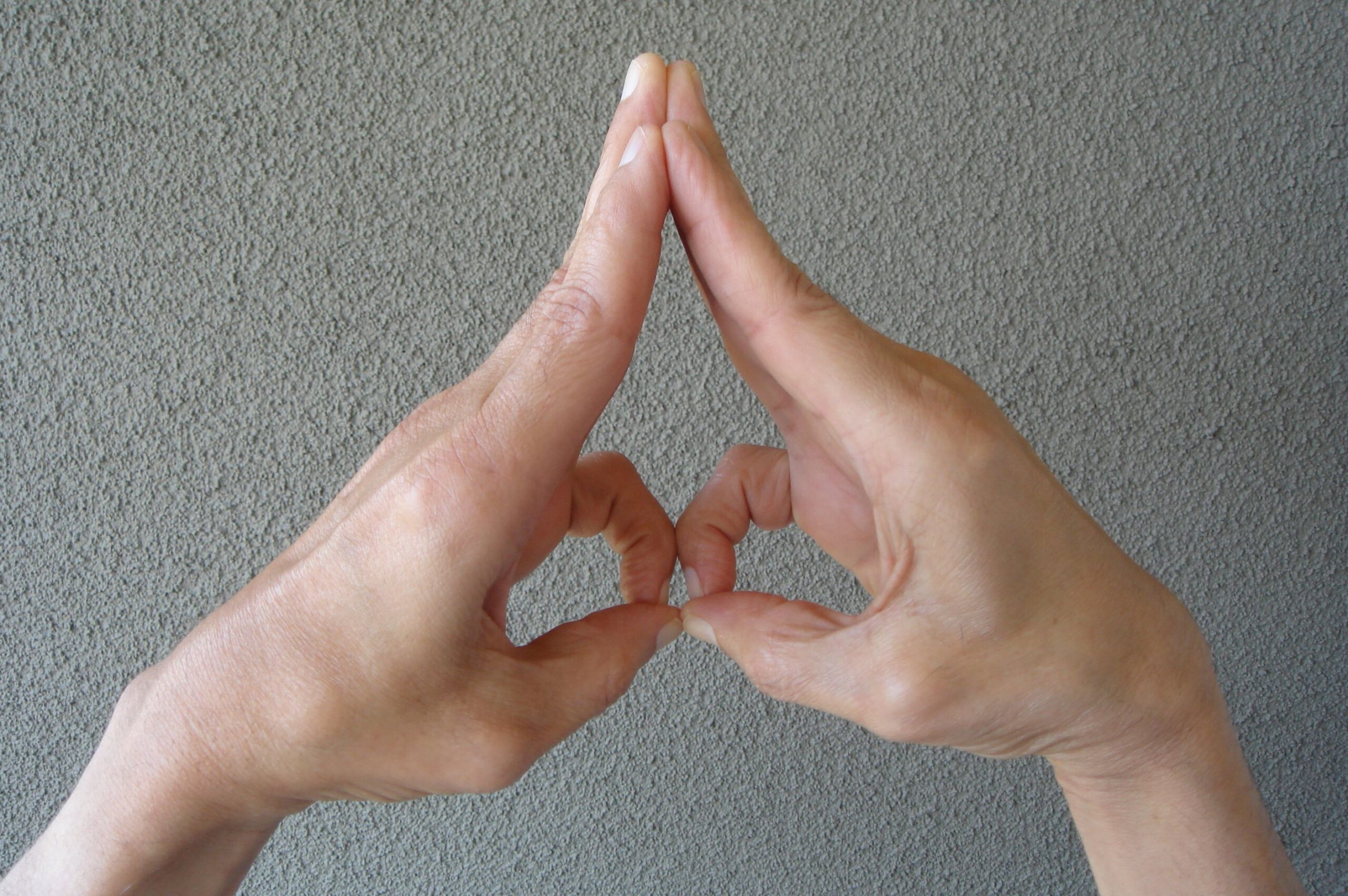 Agochari mudra, better known as Nasikagra drishti (“nasikagra” – the tip of the nose, “drishti” – contemplation), is one of the most ancient yogic concentration techniques, which is also mentioned in the Bhagavad Gita. In fact, this is a kind of Trataka, but due to the fact that the eyes have to be held in an unnatural position for them and thereby consciously stimulate / redirect the flow of prana, fixing the gaze on the tip of the nose is considered mudra (“mudra” – position, position). “Agochari” in Sanskrit means “something beyond consciousness”, that is, this mudra is a way to move into a transcendent state of meditation. It is interesting that the sculptures of ancient civilizations found by archaeologists depict yogis with half-closed eyes, fixed on the tip of the nose. More: https://www.julianalucky.com/post/mommy-and-me-yoga-benefits. 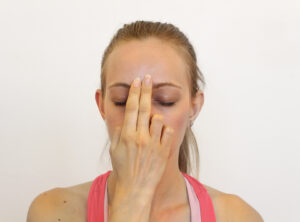 At first, it can be quite difficult to focus on the tip of your nose. In theory, you should see a double outline of the shape of the nose, which converges at one point in the form of the letter V, it is on this V-point that you should keep your attention. If you are unable to bring the two lines into one, try first focusing on the index finger at a distance of 30-45 cm from the nose and gradually bring it closer without taking your eyes off it. As soon as the finger touches the nose, look from the finger to the tip of the nose and focus on the V-point of the intersection of the two lines. Over time, you will train your eye muscles and be able to quickly find the desired point. The main thing is not to overstrain during training and try to focus precisely due to the relaxation of the retina.

This technique is especially good because it does not require special training and additional actions for relaxation. You can practice the Agochari Mudra in transport, in bed before going to bed and right after waking up. The practice of keeping your attention on the tip of your nose has a beneficial effect on your ability to concentrate, and is effective in relaxing and calming the mind. The next time you are feeling very anxious or irritated, struggling with insomnia or stress, try to ease the tension with Agochari Mudra.

When you have gained some mastery in holding the mudra (you can look at the tip of your nose continuously without blinking for several minutes), try using it for concentration in order to prepare for meditation. In this case, it is important to maintain a stable body position with a straight back and, in addition to keeping your eyes on the tip of your nose, concentrate on breathing through your nose, hear its noise, feel the intensity of the flow, temperature. Over time, you may experience strange sensations, the strongest of which is the sensation of an extremely pleasant, but unfamiliar smell. However, do not get carried away by the side effects of meditation, remember that your goal is to penetrate into another dimension for self-knowledge and spiritual development.